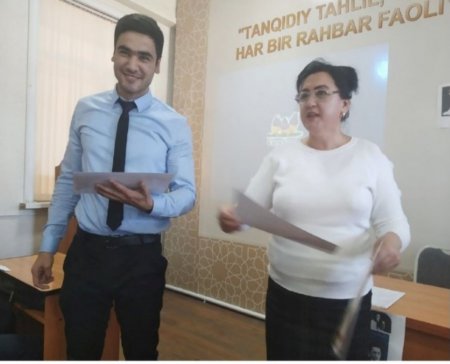 In accordance with the letter of the Cabinet of the Ministry of the Republic of Uzbekistan dated October 10, 2019 numbered 01-07/1-516, since the 110th anniversary of Hamid Alimjonntng tavvaludi, a prominent creator and public figure, as well as the 80th anniversary of the people's poet of Uzbekistan Alexander Faynberg tavvaludi, on December 16, 2019, at 12:00 at the
On a creative evening, Rustam Muslim, an employee of Culture, a well-known poet, served in Uzbekistan, as a guest of the Department "Uzbek and foreign languages". Utemuratova, associate J. Kholmurodova, R.Turdibekova and the students took part. 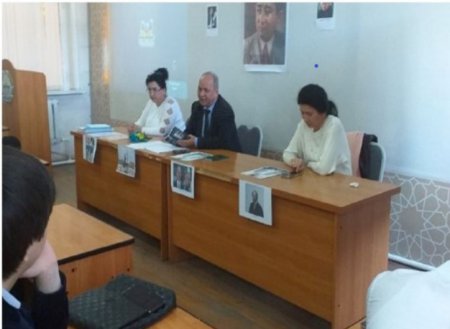 Introduction to the creative evening Department of "Uzbek and foreign languages" Utemuratova opened with a question. After that, in order to get acquainted with the life and work of the writers, 46-19 group Students of the Faculty of MKI, respectively, M. It was given to Alimov. He demonstrated the presentation prepared by the singer of happiness and joy – Hamid Alimjan about his life and work and spoke on this basis. After that, the group of 48-19 students of the Faculty of MKI performed poems and songs from the poet's work.

Speaking about the life and work of Alexander Faynberg, the student of the biq faculty 14-19 group N. It was given to nosirov, and he also thought on the basis of the presentation.During our program, the students of the Faculty of biq demonstrated the sherry composition. 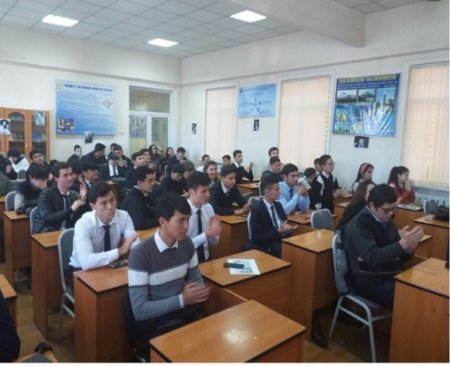 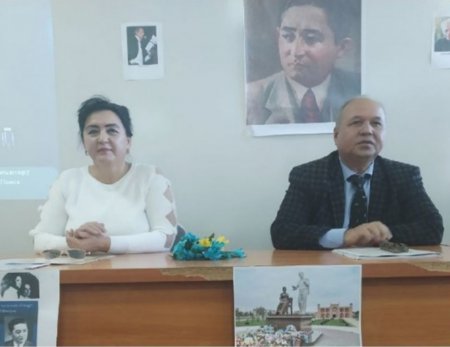 When the turn of the word was given to the well-known poet Rustam Muslum, he closely shared his memories of Hamid Alimjan and his wife, khassos poetess Zulfiyakhonim, as well as his friend and mentor bilingual poet Alexander Faynberg, and they gave examples of his work.

The word from the end of our event is J. I. It was given to kholmuradova. In his speech, he expressed gratitude to those who spoke up and the organizers of the event on behalf of the leadership of the Institute for their creative work and expressed gratitude to the students who participated in these competitions on the theme of the essays on the theme "Constitution-our encyclopaedia", "Hamid Alimjan – the singer of happiness and joy" and "Alexander Faynberg – the great poet Winners of contests and groups and students who actively participated in the event were awarded with certificates of Honor. 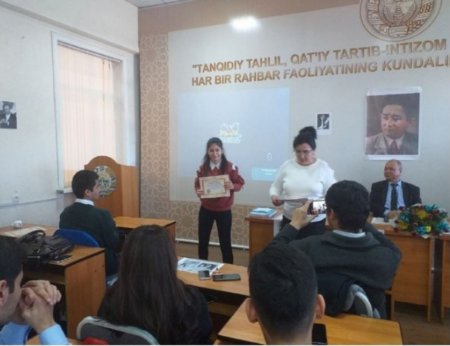 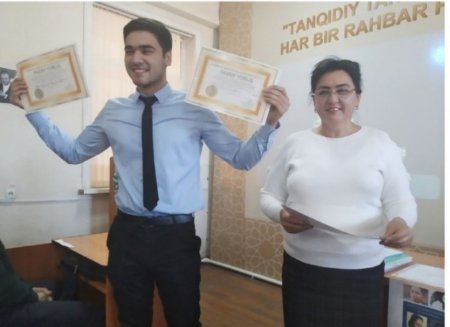 The creative night was held at a high level, in an impressionable order. 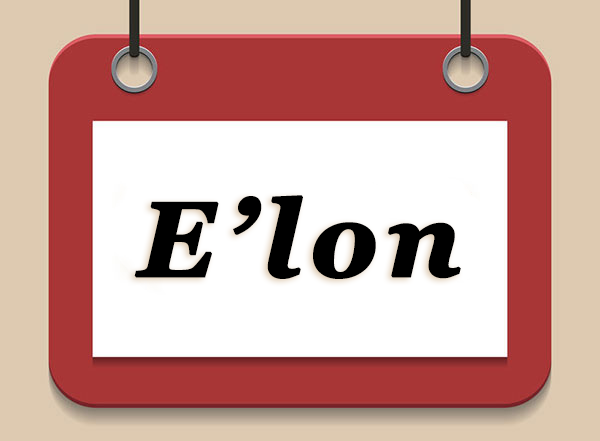