Departament of "Economics and Property management" 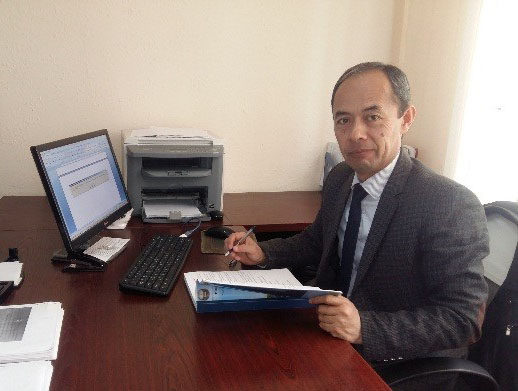 The department of Economics was firstly established in 1929 at Central Asian Industrial Institute of Cotton Growing and named "Economics of Construction”. Until 1991, the department of Economics has been functioning at Tashkent Polytechnics Institute.
In 1991 when Tashkent Architecture and Building Institute founded, this department’s name has changed to "Economics and management”. In 1983-2004 years the department’s director was M.Q. Ziyayev. In 2002, July 12 Tashkent architectural building Institute’s department "Economics and Management” by the 144thorder of rector was created two new departments "Economics in Construction” and "Management”. These departments were administered by assistant of professor V.U. Yodgorov in 2004-2007 years, economics science nominee E.A. Makhmudov in 2004-2007 years, and in 2008-2016 until April V.U. Yodgorov. Today the department is administered by economics science nominee A.S. Turdiev from 2016, April. The department was renamed by the decree of Academic Council of Institute "Economics and management of the real property”.
Now, 2 science doctors and professor, 5 science nominees, 13 senior teachers and 4 postgraduate students work in the department. The department members are teaching students over 20 subjects. To provide materials and literature at the department a number of measures are taken. The last 3 years for students on the subject of 3 grants, 20 educational courses were created and launched in the educational process. And in the form of electronic literature.
The studies of the department are carried out by scientific research on the topics: The development of social assessments in the construction of improving the methodological relationship of the cost of construction.
The gifted students of the systematic department successfully participate in the conducted Republican subject Olympiads in the subjects of economics theory, accounting, macroeconomics and microeconomics. 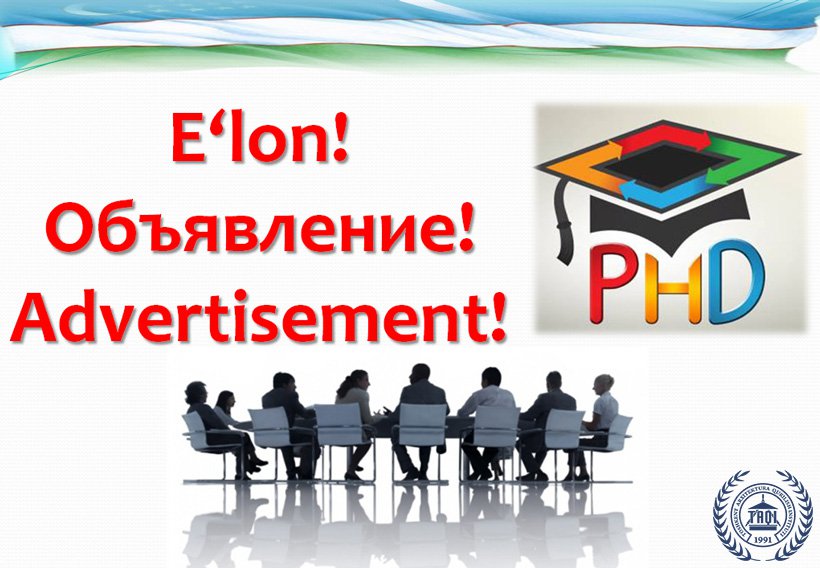 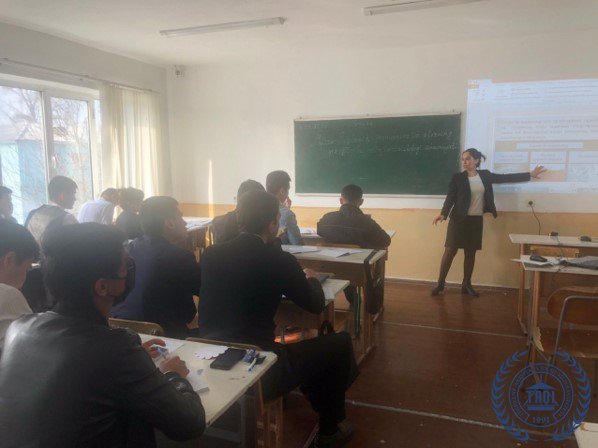 28 фев 2020
Fatal error: [] operator not supported for strings in D:\OSPanel\domains\taqi.uz\en\index.php on line 304